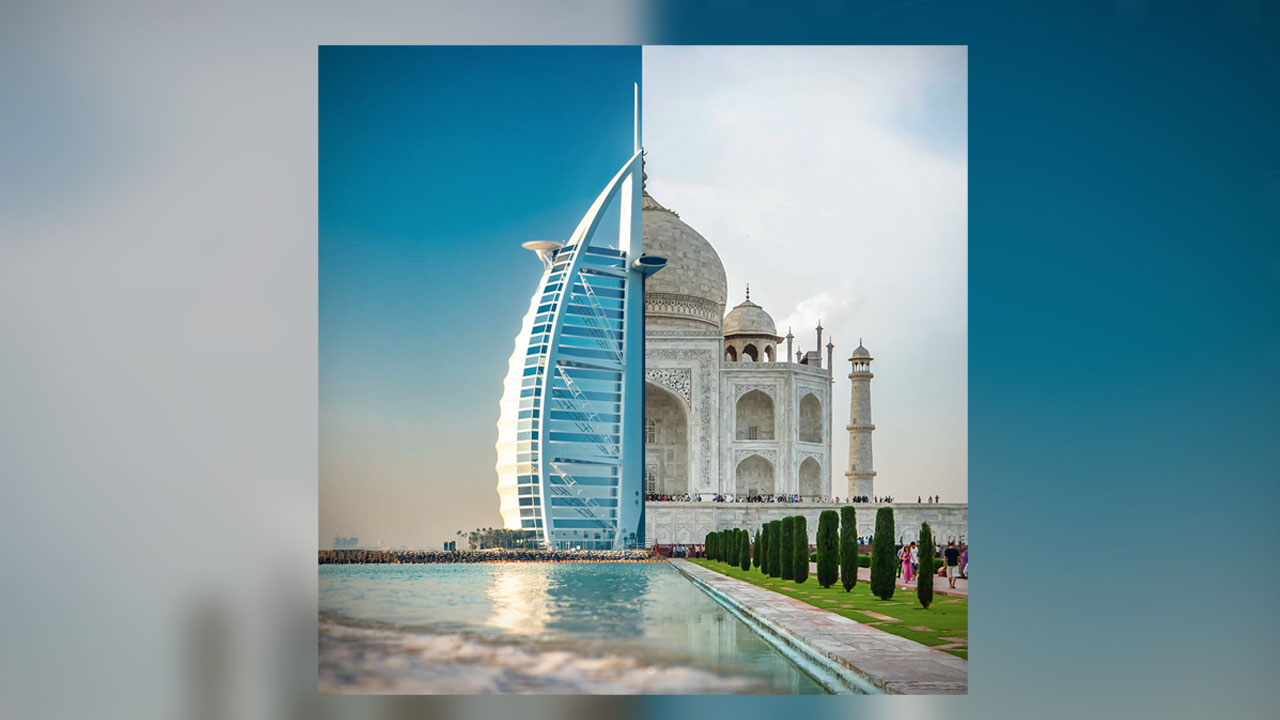 Pursuant to the official gazette notification issued by the Indian Government on 18th January 2020, Indian expats in the UAE can no longer seek safe haven in their home country if a judgment is passed against them by a civil court in the UAE.

Judgements delivered by the UAE courts can now be executed in India.
Furthermore, this latest development is in addition to the already existing treaty between India and the UAE for enforcement of judgements/convictions delivered in a criminal case.

The notification in the official gazette said: “In exercise of the powers conferred by Explanation 1 to Section 44A of the Code of Civil Procedure, 1908 (5 of 1908), the Central Government hereby declares, the United Arab Emirates to be a reciprocating territory for the purposes of the said section.

The new rule can help parties within the UAE, who have obtained a judgement against an Indian Citizen to execute the same in India, even if he leaves the UAE with an intention to escape or avoid the judgement. These include civil and commercial court orders from the UAE courts.

By virtue of this Gazette the judgements of the following court in the UAE can be enforced / executed in India:

Being a global-local firm, CRESCO Legal can provide legal advice and help in this regard having its offices situated within the UAE and India. Our experienced team of lawyers can assist you to take advantage of this new development and receive an amicable settlement with confidence and peace of mind.

Registered in the Seychelles,
License A431532